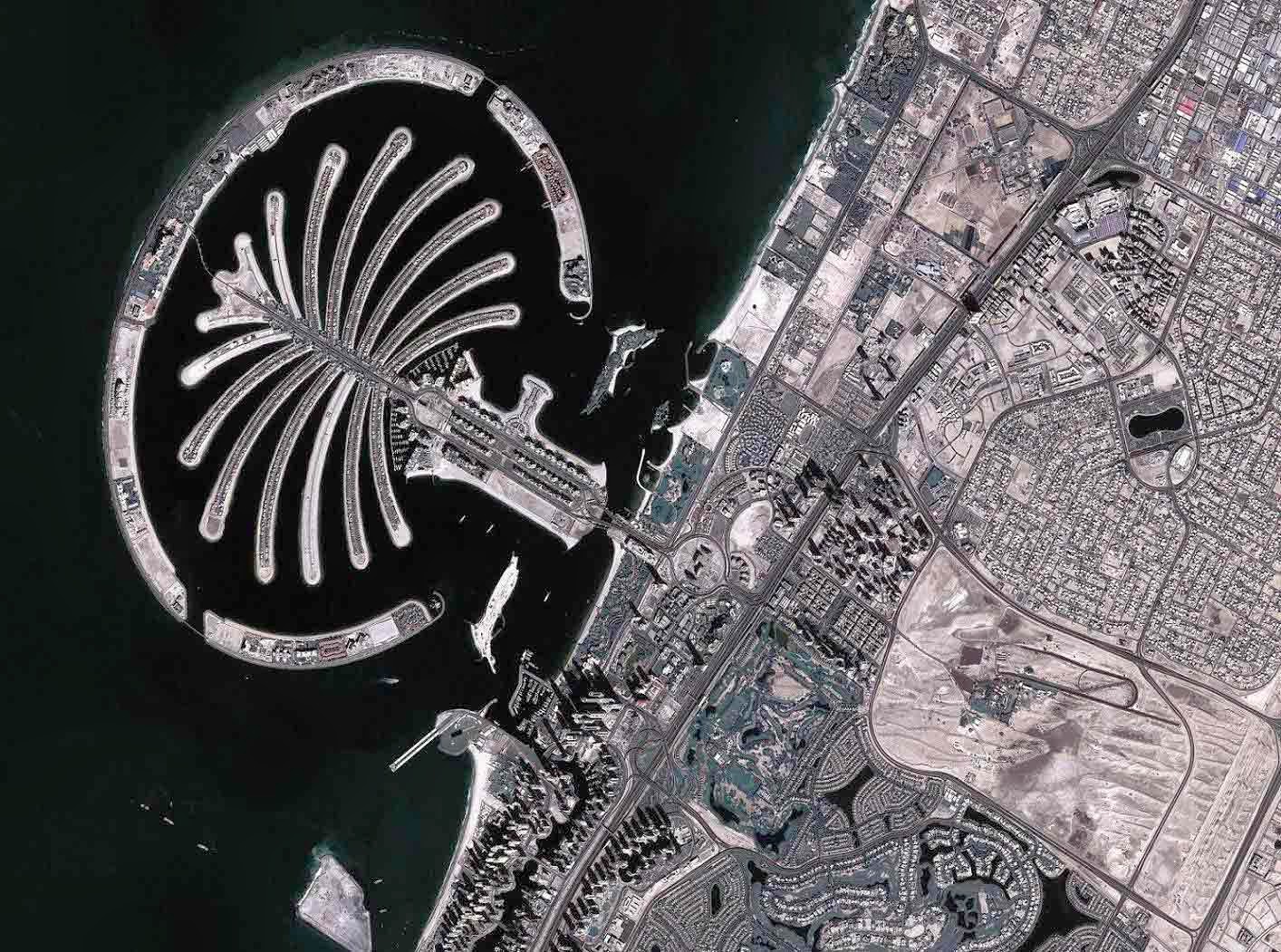 H.E. Yousuf Al Shaibani, Director General, Emirates Institution for Advanced Science and Technology, said: “The successful conclusion of the commissioning and in orbit operation of DubaiSat-2 which is the final phase of the project has reaffirmed the UAE’s leading position on the regional aerospace map. All the efforts undertaken by the EIAST and its engineers are aligned with the visionary plans of H.H. Sheikh Mohammed Bin Rashid Al Maktoum, UAE Vice President and Prime Minister and Ruler of Dubai of making the UAE a satellite design and manufacturing hub for the region.
“The calibration and validation activities were conducted to ensure that the images will be useful to our customers and that they are of the highest quality which is crucial for the success of the mission. DubaiSat-2 now being fully operational signals the start of our mission to provide useful and timely data to our customers from the government and private sectors, domestically and internationally and to benefit the nation,” concluded Salem Al Marri, Assistant Director General of Scientific and Technical Affairs, EIAST.
DubaiSat-2 has also passed the tests conducted by the Japan Aerospace Exploration Agency (JAXA) recently in collaboration with the EIAST, on the satellite’s Propulsion System, in addition to the other examinations ordered to ensure its safety and readiness. In addition, EIAST has signed an agreement with Satrec Initiative for worldwide promotion and distribution of DubaiSat-2’s products and services to global customers.
DubaiSat-2 is an electro-optical earth observation satellite launched with a purpose to provide high-resolution images of the world. DubaiSat-2 is capable of taking multiple images of the same area as well as adept in receiving and processing them from anywhere in the world within a day. The images taken from the satellite will be utilized for various purposes, including environmental projects, urban planning, and infrastructure development as well as providing specialized reports to Government stake holders.
EIAST was established by the Dubai Government in 2006 with the goal of promoting a culture of advanced scientific research and technology innovation in Dubai and the UAE, and enhancing technology innovation and scientific skills among UAE Nationals. It is mainly involved in outer space research and development, satellite manufacturing and systems development, space imaging, and ground station services and support for other satellites.
-Ends-
For more information about EIAST, please visit www.eiast.ae.
For latest news and developments on Khalifa Sat, please follow us on:
Instagram:@KhalifaSat_Project
Facebook: Emirates Institution for Advanced Science and Technology (EIAST)
Twitter: @EIAST
YouTube: Emirates Institution for Advanced Science and Technology (EIAST)