Skip to content
Dubai, UAE, 28 March 2014: The 16th Water, Energy, Technology and Environment Exhibition (WETEX) 2014 has attracted participation from 40 counties including 28 national pavilions to date over an area of 1,490 sqm out of the total display area. WETEX 2014 is organised by Dubai Electricity and Water Authority (DEWA) with the theme ‘At the Forefront of Sustainability’ and under the umbrella of the Dubai Supreme Council of Energy as per the directives of His Highness Sheikh Mohammed bin Rashid Al Maktoum, Vice President and Prime Minister of the UAE and Ruler of Dubai, and under the patronage of HH Sheikh Hamdan bin Rashid Al Maktoum, Deputy Ruler of Dubai, Minister of Finance of the UAE and President of DEWA. The exhibition will take place from 14–16 April 2014 at Dubai International Convention and Exhibition Centre.
In addition to the national pavilions, the exhibition has confirmed participation from prominent government organisations including DEWA and the Dubai Supreme Council of Energy, Abu Dhabi Water and Electricity Authority (ADWEA), Federal Electricity and Water Authority (FEWA), Sharjah Electricity and Water Authority (SEWA), the UAE Ministry of Environment and Water, the UAE Ministry of Energy, the Roads and Transport Authority (RTA), Dubai Municipality, Emirates Global Aluminium, Zayed International Prize for the Environment, Mohammed bin Rashid Establishment for SME Development, Drydocks World, Hamriyah Free Zone, Ajman Municipality & Planning Dept, Fujairah Municipality, Department of Planning and Development of the Ports, Customs and Free Zones of Dubai, Al Ain Municipality’s Department of Municipal Affairs, Friends of the Environment Society, Emirates Environmental Group (EEG), International Centre For Biosaline Agriculture, Emirates Science Club, Environmental Centre for Arab Towns, Environment and Protected Areas Authority, Abu Dhabi Sewerage Service Company, Dubai Police, UAE Society of Engineers and the Sheikh Zayed Housing Programme, and from the GCC, Qatar Electricity and Water Company. 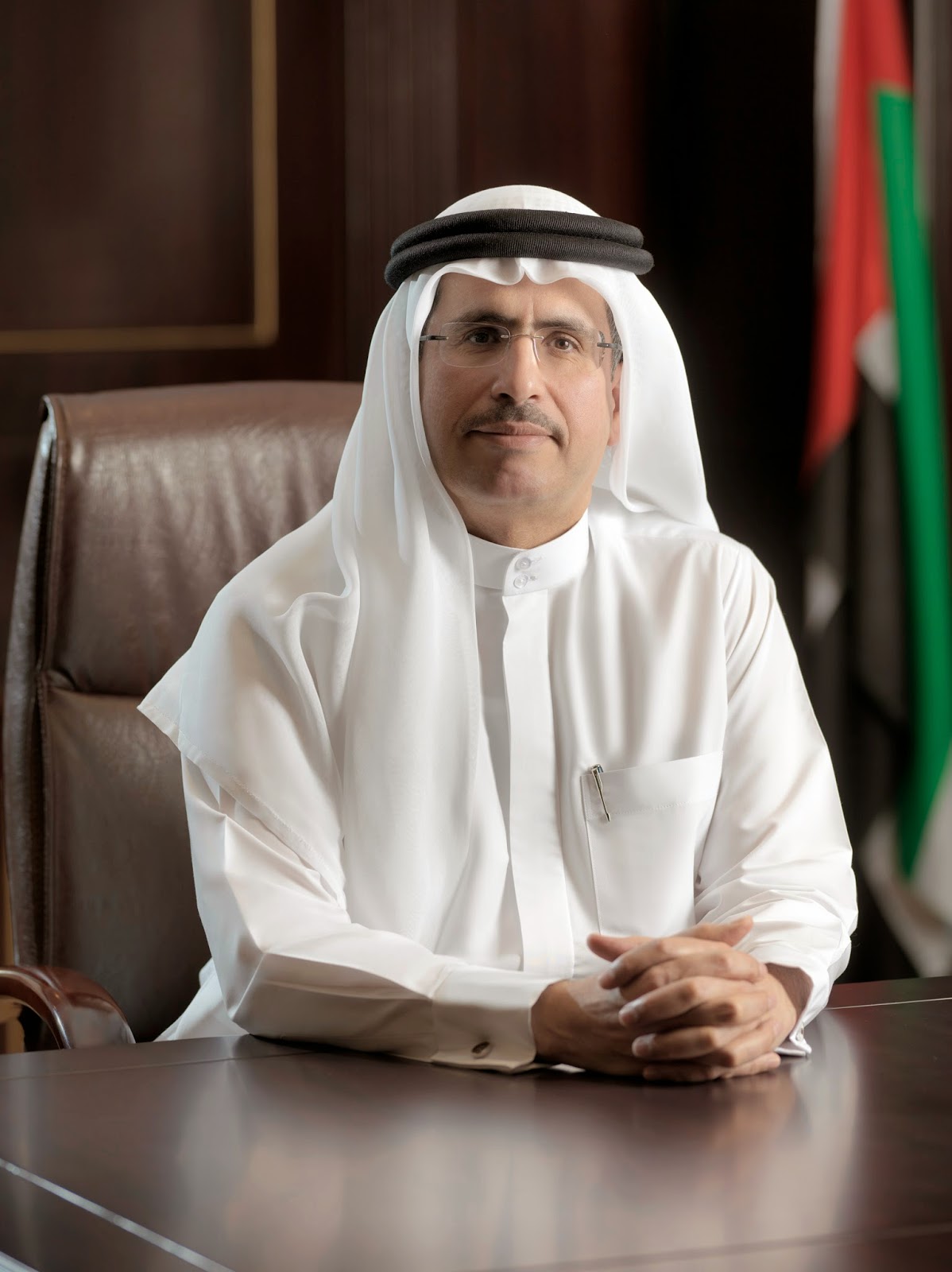 DEWA said that companies from countries such as the UAE, Qatar, UK, Italy, India, US, Spain, Germany, Taiwan, China, Malaysia, Russia, France, Belgium, Turkey, South Africa, Sweden, Finland Romania and Iran have confirmed their participation at the exhibition. More countries have also announced their participation, some of are taking place through joint pavilions like the Spanish-Austrian pavilion and others have a prominent presence at WETEX 2014 like Poland.
WETEX 2014 registered remarkable participation from a total number of 40 countries to date, reflecting an increase of 20% compared to the previous year.
“This is the biggest WETEX ever since its inception of over a decade and a half ago. The growth percentages indicate great success,” said HE Saeed MohammedAl Tayer, Managing Director and CEO of DEWA. “This year’s exhibition, organised by DEWA under the umbrella of the Dubai Supreme Council of Energy, registered an increase of 9.33% in the number of exhibiting companies. Also, there is a remarkable rise in the number of participating countries compared to the previous year.”
“The initiatives led by DEWA have placed it among leading international institutions in the energy, water and electricity sectors which prioritise environmental sustainability. Moreover, DEWA has been able through WETEX over the last 16 years, to be a role model for specialised exhibitions in the region,” added Al Tayer.
“WETEX’s success this year is not only dependant on the increase in the number of national pavilions but also in the rise of the display area of these pavilions to cope with the greater number of participants from these countries. We think that this type of growth is due to our positive international reputation, which in turn will generate additional participation in future shows,” said Al Tayer.
Al Tayer said that national pavilions a attract larger flow of visitors, compared to companies which are participating individually, as many of the participating countries hold an excellent reputation in the electricity, water and environment sectors.
WETEX 2013 registered participation from 22 national pavilions spread over an area of 1,047 sqm.
WETEX 2014 will also include seminars to discuss topics relevant to electricity, water, solar and nuclear energy as well as energy, water, and natural resource conservation and sustainable development and other topics that are currently in the spotlight, of the public and private sectors around the world.